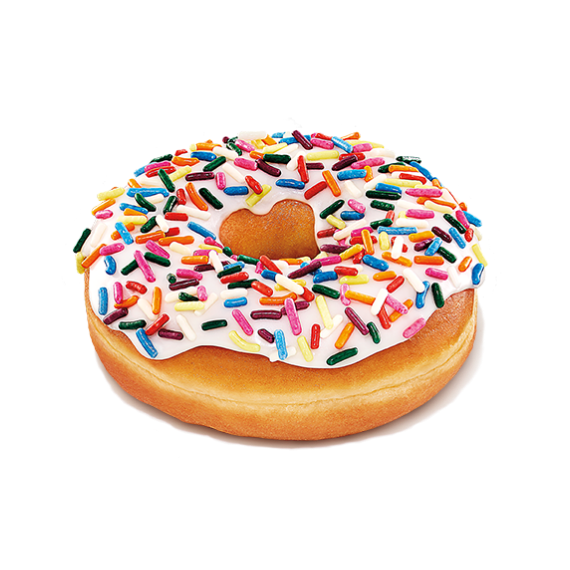 The following section is one of my all-time favorites on trust, the importance of trust in all of our relationships. The Webster’s dictionary defines trust as assured reliance on the character ability or truth of someone or something.  It’s an excerpt from the book around the corner to around the world by Duncan donuts CEO Robert Rosenberg. This section concludes and details the following four standards with respect to trust sincerity, competence, reliability and care.

The author William Rosenberg as a newly minted MBA from Harvard business school took over the reins of a family business known today as Dunkin’ Donuts.  Under his leadership, the company grew from a regional family business to one of America’s best known and loved brands. Rosenberg received his MBA from Harvard and in just weeks after graduating in age 25, assume the position of Chief Executive Officer. Dunkin’ Donuts was a publicly owned company from 1968 until 1989 and earned a reputation for extraordinary stockholder returns. In that 21-year period, it earned its investors a 35% compounded rate of return. After retiring from Duncan, Rosenberg taught in the graduate school at Babson College, and he served many years on the Board of Directors of leading food service companies including Domino’s pizza and Sonic Corp.

He writes as follows:  Over the years, I was fortunate to have many teachers. These include actual teachers, as well as authors and colleagues who provided insights and lessons just when I in the company needed them most.

Fernando Flores, the Minister of finance in the Allende regime of Chile, was one such a teacher. He’d been imprisoned for several years when General Pinochet came to power. Following his release, champion by Amnesty International, he came to the United States and completed his PhD at Berkeley. It was then that Flores started a company called Business Design Associates, or BDA, in order to teach the connection between language and actions. I was introduced to Flores and his teaching by my brother, Donald and his wife at the time Terry who urged me to attend Florida’s seminars. She had worked for Flores and BDA for five years as a coach and consultant. It was by attending the seminars that I began to more fully understand how powerful semantics can be in coordinating action between people. Among the many concepts Flores Post sits is that we, as humans create ourselves in a language. And most of us are not very vigorous about the language we use, suffering enormously as a result.

Flores contends the trust is the key in all relationships. It exists in all successful relationships and is absent in all failed or faltering ones. He provides formational moral standards to determine if trusts exist. He argues that if trust is given to soon one is naïve, but withheld too long, one risk runs the risk of becoming a cynic. Trust should be given or withheld based on one’s observations of the following four standards:

1.) The first is sincerity. According to Flores, sincerity exists when private and public conversations are the same. In other words, one does not say one thing to people’s faces while telling a different story behind their backs. In the case of our franchise owners there was only one story we wanted and needed them to be successful and to earn a fair return for the risk in hard work that they put in. I believe they came to understand we were sincere in this regard. To the

2.)The second standard is competence. Competence is not the same as never making a mistake; rather it is this notion that one performs up to the standards for the job in question. So, if one is a commercial pilot the standards being able to get your passengers to their destination safe and sound, even if you have to make a midcourse correction. If you’re a CEO so mistakes are tolerable, but when you’re expected to consistently achieve the objectives which you are committed if not you will be considered not the task or incompetent to do the job. I believe our franchise owners voted on her management not perfect, but competent to do the job.

3.)The third standard of trust is reliability. Reliability occurs when one completely manages one’s promises, completing them on time and satisfactorily. If the person is unable to deliver as promised due to extenuating circumstances, counteroffers are made, which may be either accepted or declined.

4.)The fourth standard of trust is care. Care Is evidenced when someone is committed to another’s well-being over time, to his or her identity and future. People are seen and treated not as agents in a transactional sense but as someone who will serve our interests but with a commitment to mutual satisfaction. This quality of care engendered partnership and intimacy, people working together creating the future. Even when circumstances require that someone be let go, it is done with respect and with the appreciation for the value of the relationship.

Flores said that moods are transitory, they come and go, that they are only interpretation of the future. If that is true, then one can design a mood by virtue of one how one defines the future. If you’re anxious, afraid, hopeless or resentful, your mood will reflect those attitudes. By the same reasoning if your interpretation of the future is hopeful and optimistic, your mood will mirror those sunny thoughts. A lot has to do with the language you see you use as you think about the future. Leaders have an immense impact on the mood of their company and their followership. As a leader, you’re being observed, often in minute detail, by everyone in your organization. Your words, even your body language, our clues and all interpreted particularly in tough times if you cannot see your way to extracting your organization out of the morass, if you have no confidence in your plan or your people, then it’s time to leave. Your spoken word and body language will soon reflect this truth. Your optimism and confidence in the future it must be realistic to be believed. If your plans and interpretation of the future are not grounded or realistic, that, too, will soon be discovered. Authenticity is the coin of the realm and everyone involved will be looking for it and measuring you for it and of course, people are astoundingly perceptive. In my case in my own case, my promise to the board about our future was truly grounded and I believe in it to my very core. I think that the reason that was the reason I was able to convince them to stick with me just a little bit longer. (The context of this statement is board voted to remove Rosenberg, just six years into his reign.  He convinced them of his plan, stayed on a bit longer the rest is history)